When the February 2011 earthquake struck Christchurch the eastern suburbs were hit particularly hard. Wilding Park, the home of tennis in Canterbury, bore the full brunt of the disaster, with many of the courts suffering severe damage.

Once the initial shock of the earthquakes had passed Cantrabrians were desperate to resume normal life, and sport was a big part of that. We’re proud to have played our part in the city’s recovery, helping to get tennis players both young and old back on the court.

“Multisport Surfaces is the preferred court contractor for Tennis Canterbury and Wilding Park. MSS has in the last three years reinstated our six indoor courts (April 2013); 7 outdoor courts (December 2013); and an additional 5 outdoor courts (completion by December 2014). The outcome has been of a very high quality; delivered on time to schedule; and to budget. MSS are friendly, professional, and are proven experts. I highly recommend them for all tennis court builds, repairs, and maintenance.” 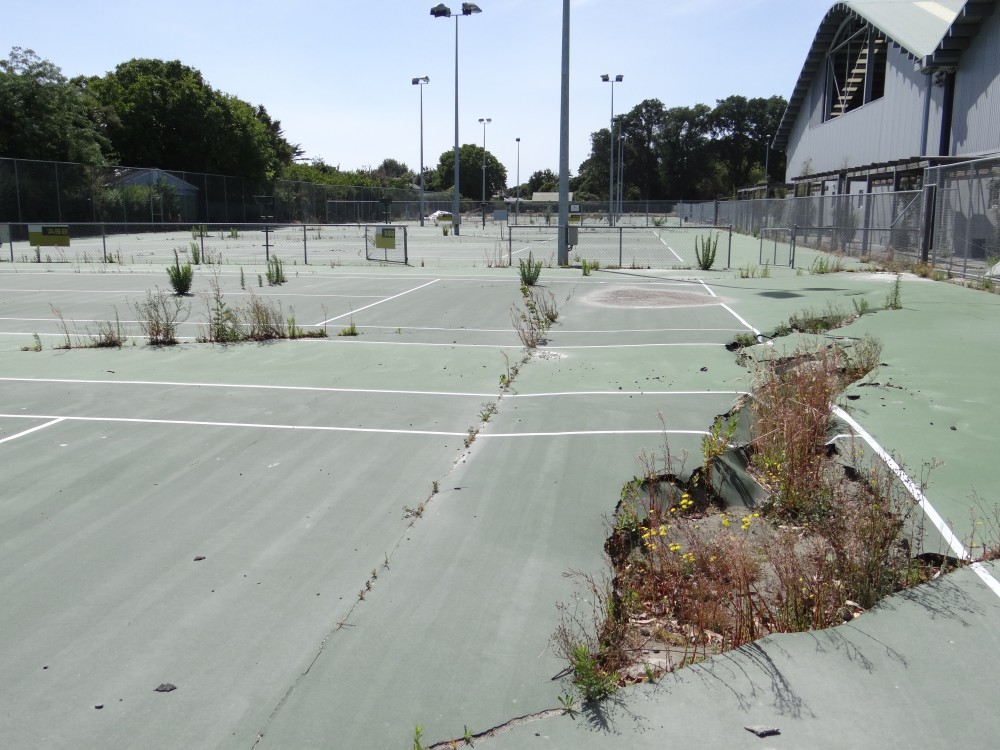 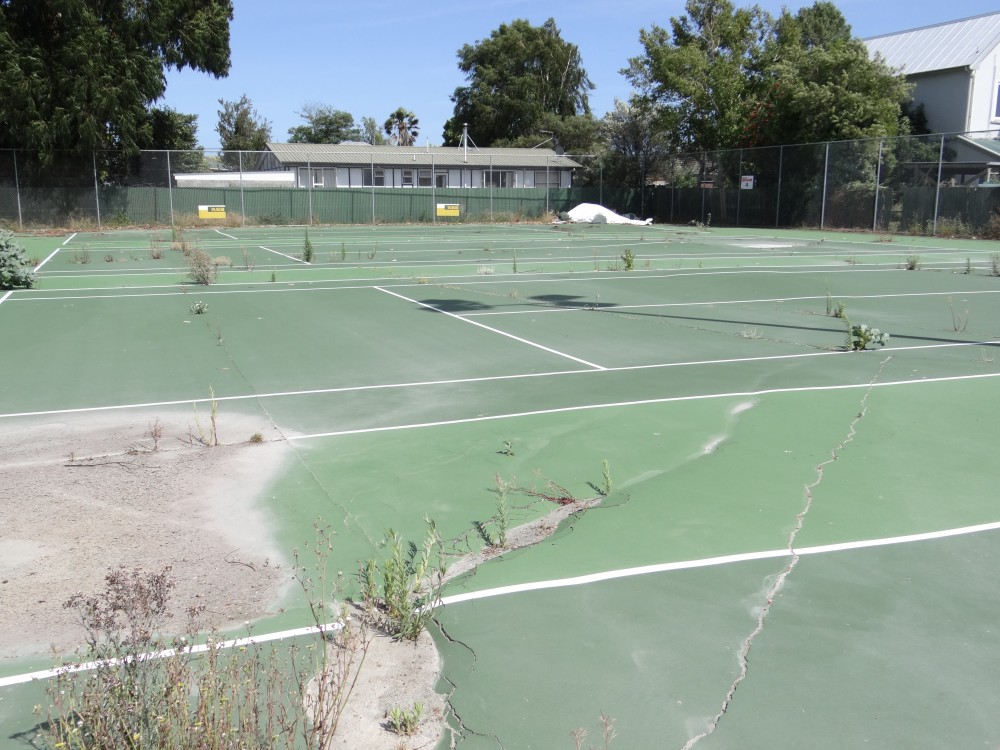 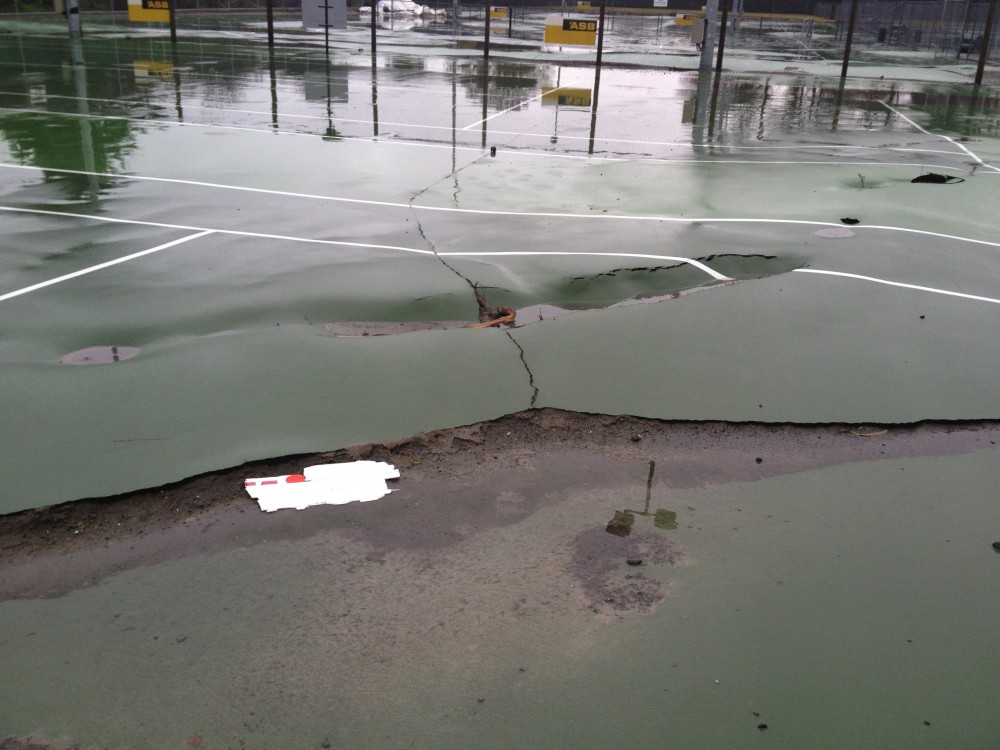 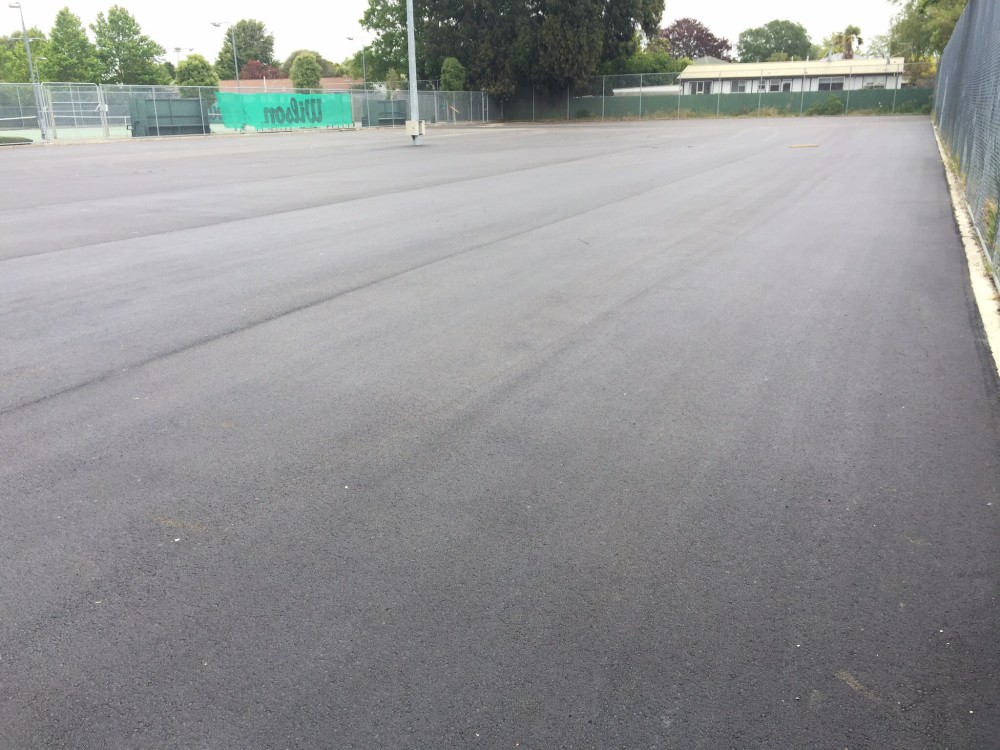 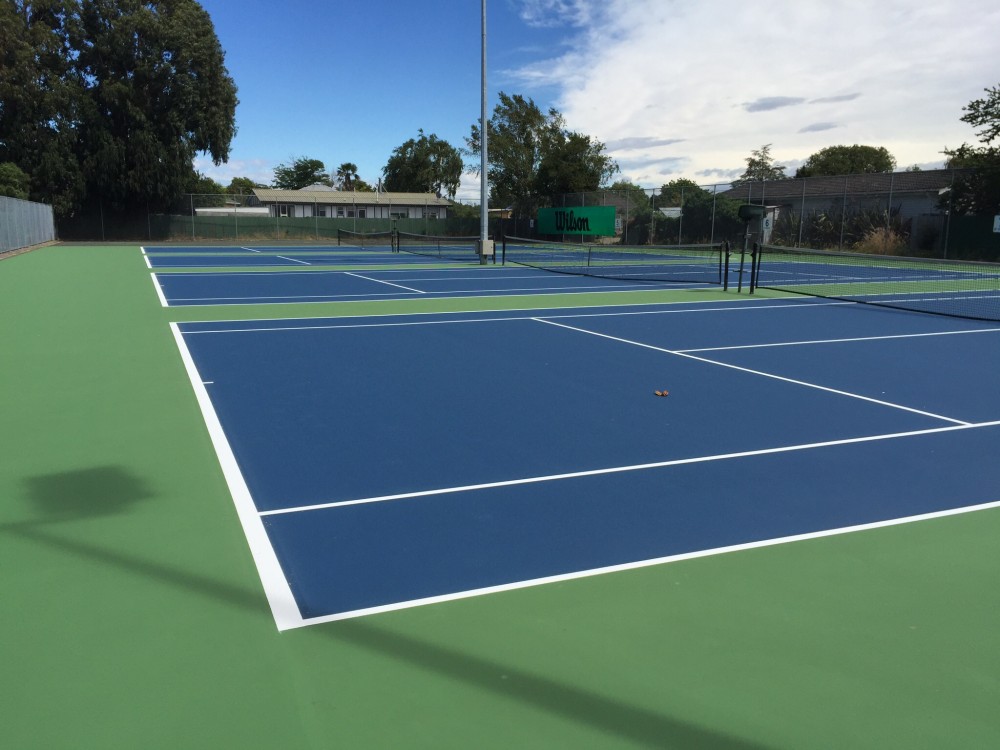 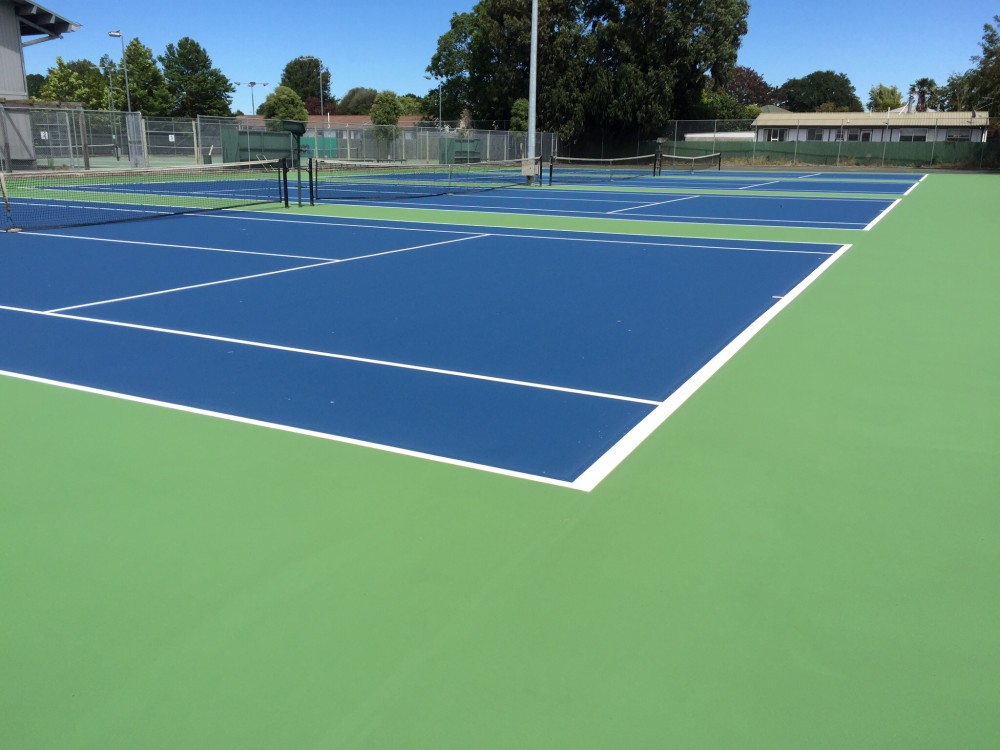 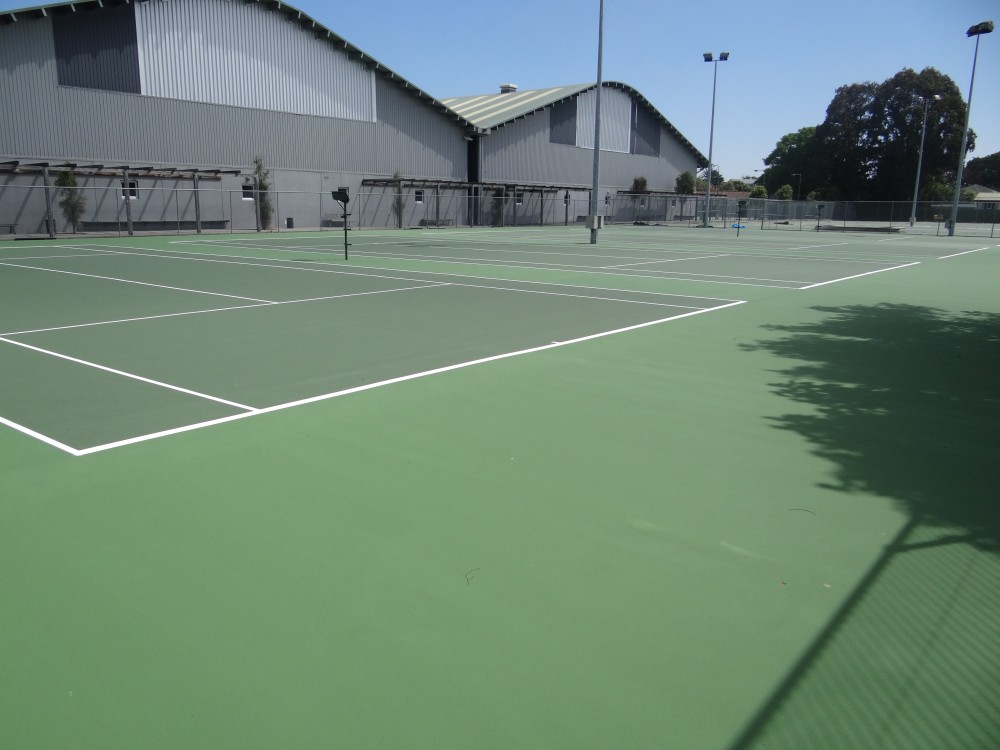